We make games and apps from our headquarter/appartement in Würzburg / Germany with focus on mobile platforms. Our studio was founded in summer 2010 and since then we have released several apps for Windows Phone and iOS (iPhone and iPad).
Our tools are Cocos2d and the latest projects that are still work in progress have been realized with Unity3D. All graphics have been created using open source software like Blender and Inkscape. We are registered Apple and Windows developers hoping to make a living from what we produce in our sparetime. 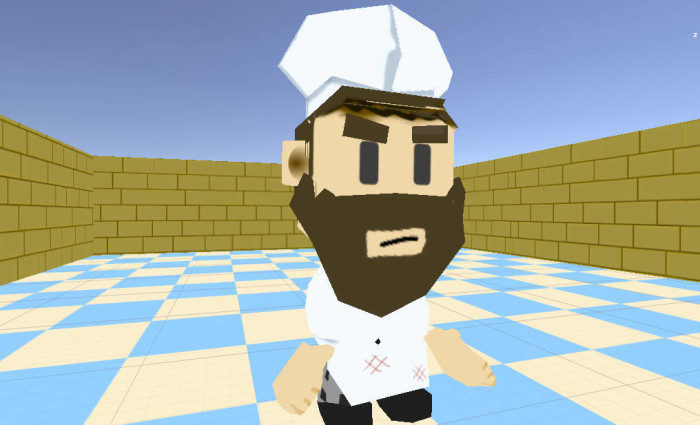 INFERNAL KITCHEN: The true hell of our kitchens.

More to be announced soon. Check back later.

DRAW ME A STAR

My latest released title. A Star Drawing game for kids.